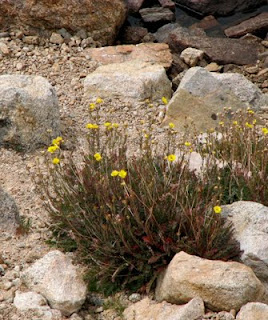 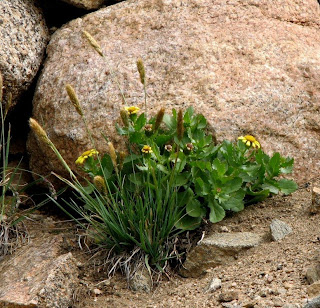 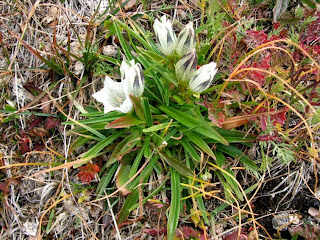 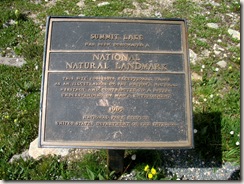 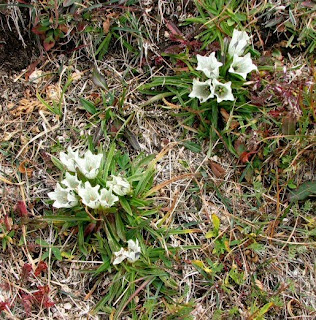 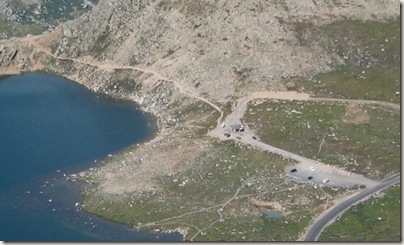 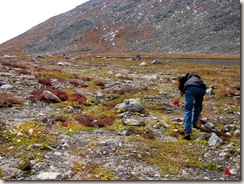 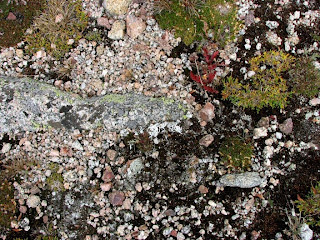 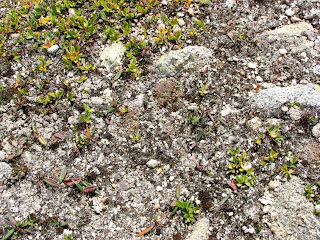 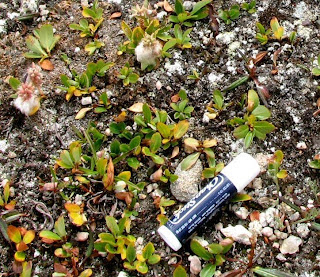 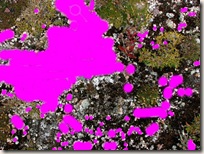 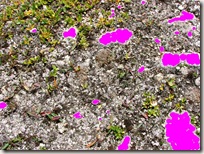 Great post. I imagine that things look a bit different up there this week!

Getting people to stick to trails above timberline is so tough. Unfortunately I think that's part of the appeal of tundra for a lot of day-visitors- you can walk anywhere! And it takes so little traffic on that stuff to start a new "trail".

I appreciate a Colorado naturalist willing to express his discomfort with the "Weber Code". I appreciate his wide-ranging body of his work (his biogeographic work especially), and I suppose it is a tribute to him that one state in the west uses a vastly different nomenclature than the rest, but as an out-of-state botanist it has always baffled me. Still his eccentric nomenclature bothers me less than his unusually broad concept of species, and I automatically reach for Harrington whenever I need to key Colorado plants.